When Nayanthara opened up about her breakup with Prabhudeva: We were probably not meant to be together

The rise of Nayanthara from the actress to the Lady Superstar is jaw-dropping in recent years, but before the rise, the actress suffered heartbreak with Prabhudeva and ended three and a half years of relationship.

In a throwback interview, the actress revealed how it was difficult for her to overcome the heartbreak and how she had to take a break from the movies for the same.

“When I am in a relationship, I give it my 100 per cent. But then if it doesn’t work, you cannot help it. You cannot move ahead with something which isn’t working,” she had added.

Nayan had also added that when she entered into a relationship with Prabhu Deva she could not have even imagined that it would end so soon. “I don’t know whether it’s destiny or whatever it just didn’t work. We were probably not meant to be together,” she had added.

While Nayanthara had refrained from talking about how she dealt with heartbreak, the actress did acknowledge that such things ‘shatter your life’. “When you have to go away from someone you love or vice-versa, whatever the reason, it really shatters your life. But how you deal with it is important,” she had added.

Hinting at being devastated by the setback, the Billa actress had said that she needed time to ‘recover’ and get her life back on track. “I was in a relationship for three and a half years so I still need to get over it completely. It’ll take a lot of time,” Nayanthara had added.

They say miracles do happen. Maybe, this was just for the best as years later, Nayanthara has found Vignesh Shivn who definitely has played a major role in the rise of the actress. 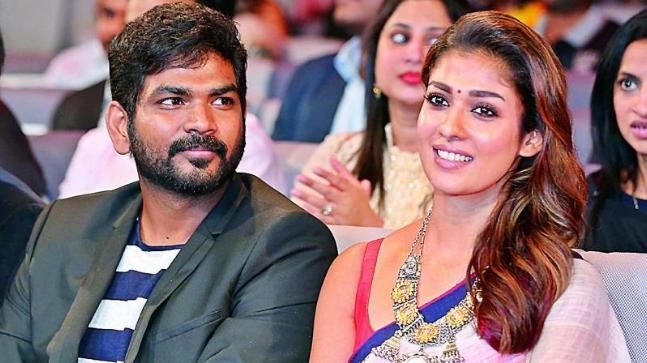