While the film industry is full of stars and many actors act together, not everyone finds their ‘one’. There are a lot of heroines who married their directors and a lot of stars who married each other but never acted together but this isn’t the list is about.

Here are seven couples who actually were paired against each other in a movie or two before they became the real couple.

One of the most loved couples of Tamil Cinema who gave us “goals” acted in many movies together starting from ‘Poovellam kaetupaar’, ‘Kaakha Kaakha’ and a few more before getting married. They have a daughter and a son together.

Actress Radhika and actor Sarathkumar acted together in a cult-classic named Surya Vamsam and got married in 2001. They have a son named Rahul.

One of the most celebrated couples of Kollywood worked together as the lead pair in the movie Amarkalam in 1999 and went on to marry each other the following year. They have a daughter and a son.

The pair acted together in Achchamundu Achchamundu in 2009 and eventually got married in 2012. They have a son.

In 1989, Parthiepana and Seetha were seen as an on-screen pair in the film Pudhea Paadhai. They went on to marry each other in 1990. However, the couple divorced due to the difference of opinion. The couple has two daughters and an adopted son. 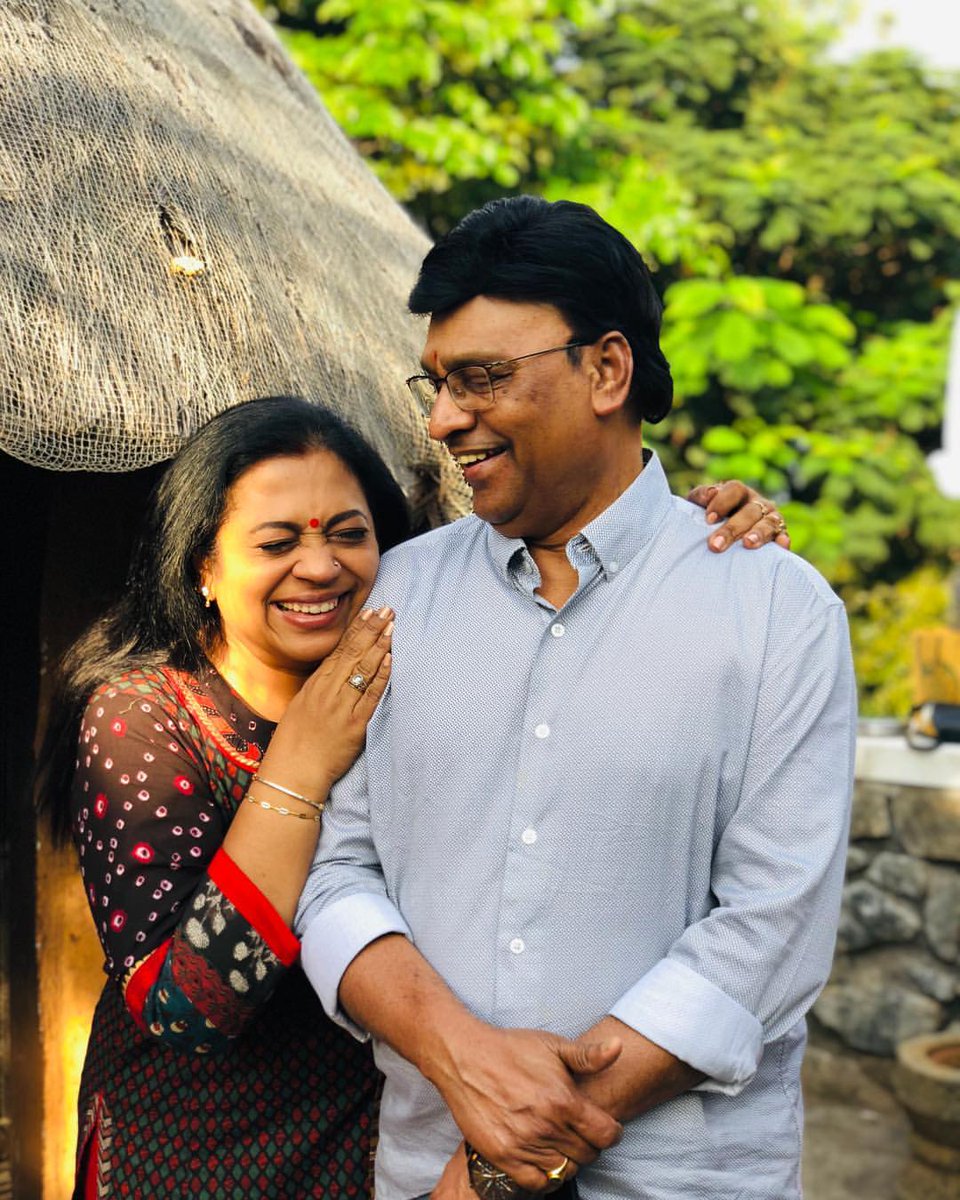 Saranya and Ponvannan were paired in Bharathiraja’s Karuththama before they became a real-life pair in 1995 and have two daughters.

After playing a couple in a Malayalam movie, they got married in the year 1996 and also have a son. Unfortunately, they got separated and finally divorced in the year 2004.

For more than fifteen years, We Magazine stands strong as India’s first bi-lingual Magazine and the new digital avatar carries the legacy forward.

Through this digital avatar, We Magazine looks to reach out to the women all day. The Wemagazine.in covers a broad spectrum of topics, be it Cinema, Health tips or inspiring news.