Ulaga Nayagan Kamal Haasan who is celebrating his 65th birthday today is in his hometown to unveil the statue of his father D. Srinivasan.

Here are a few pictures from the celebration. 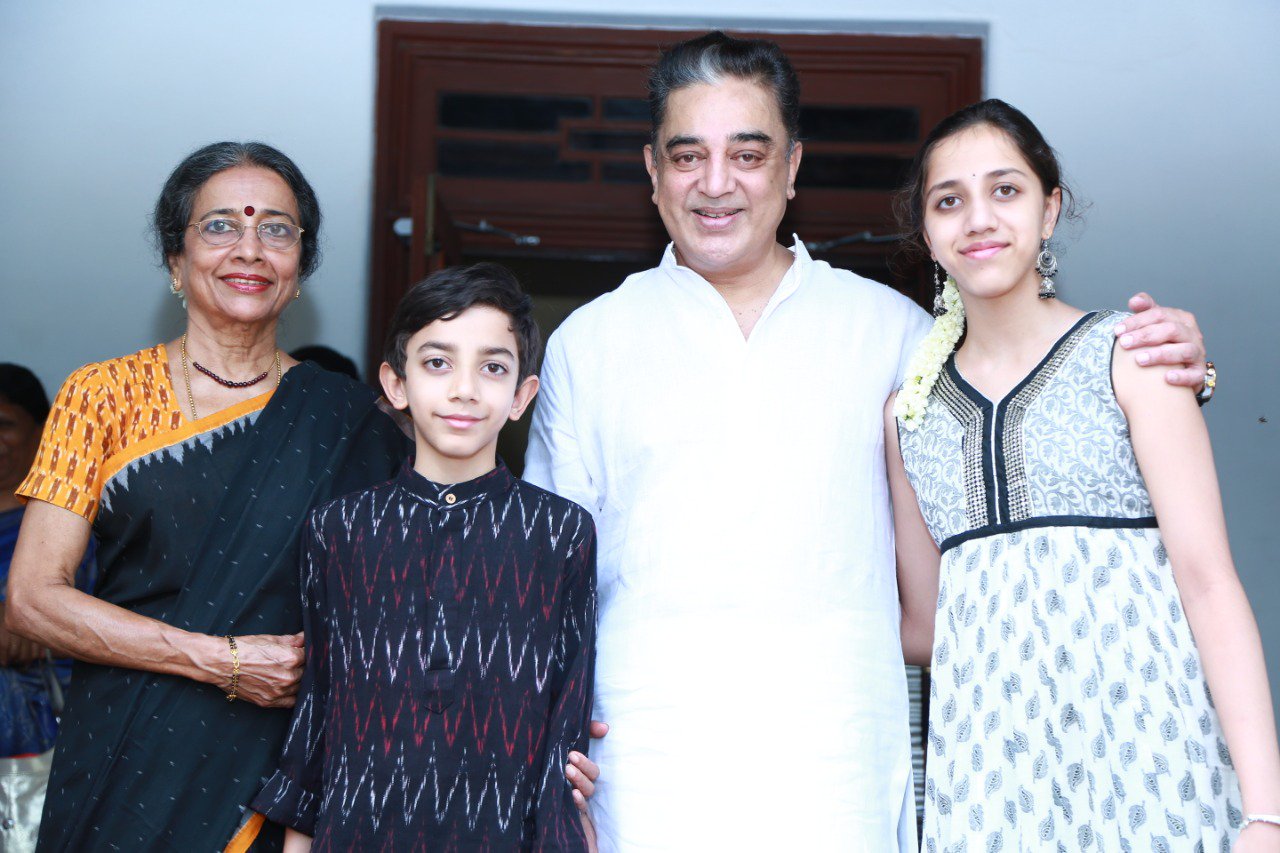 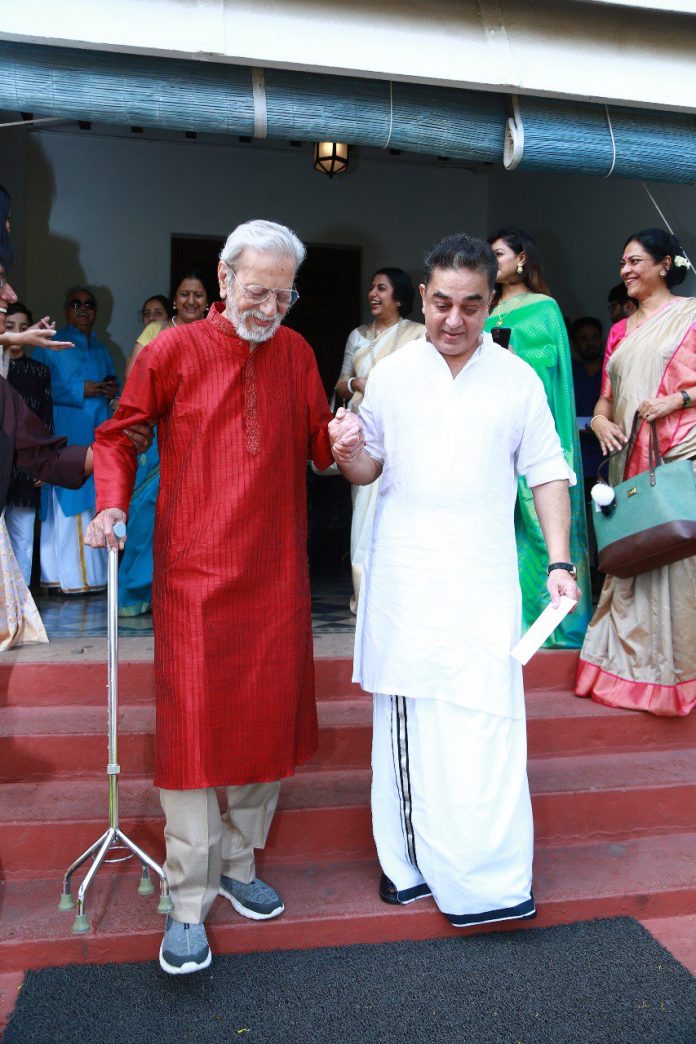