Not Anushka Shetty but this actress was the first choice to play Arundati!

Anushka Shetty as Arundati was a landmark role and it is certainly hard to imagine someone else doing the role. Directed by Kodi Ramakrishna, Arundati was an epic where the stardom started for Anushka and there is no looking back. 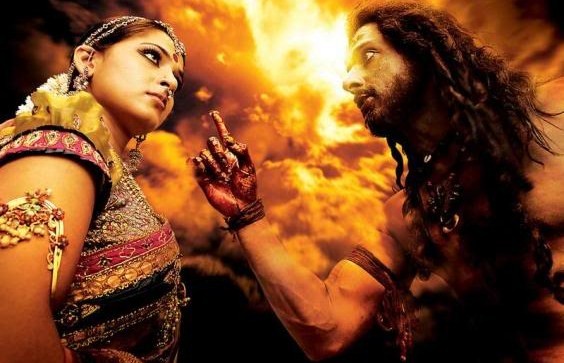 But did you know Anushka Shetty was not the first choice to play the lead role in Arundhati? 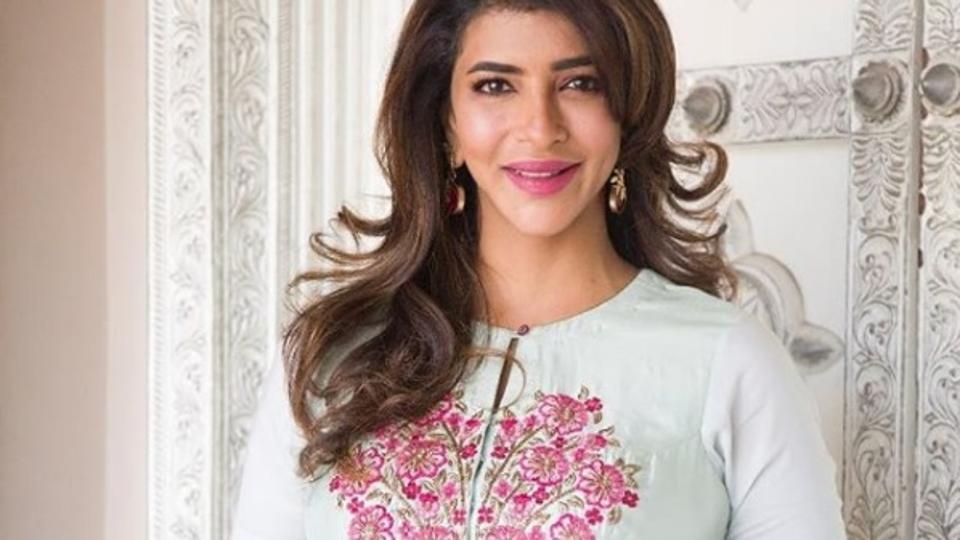 Apparently, the makers approached Lakshmi Manchu for the lead role in Arundhati but the things didn’t work out and the role eventually went to Anushka.

Well, we don’t think the director would be disappointed because Anushka went on to win seven awards for the movie.

On the work front, Anushka will be seen alongside Madhavan for a thriller named Silence.