It is a known fact that Katrina Kaif had a bad time while processing the break up with Ranbir Kapoor. Even after three years, the actress is still finding it difficult to cope up with the scars though she has well and truly moved on.

Ranbir Kapoor and Katrina Kaif acted together in ‘Ajab Prem Ki Ghazab Kahani’ and since then the couple were seeing each other until they broke up abruptly and the reason is unknown. 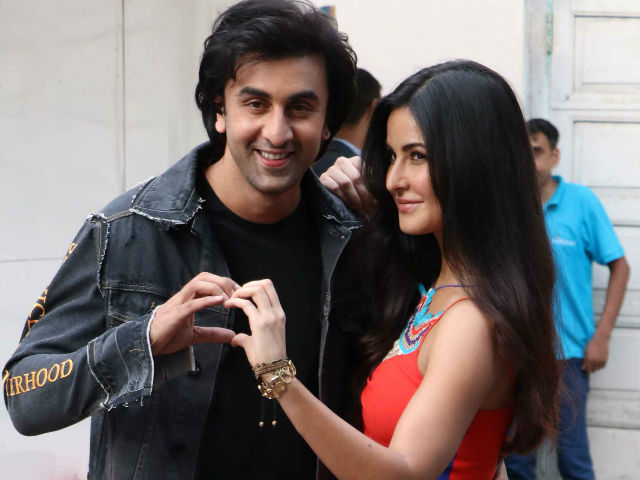 In an interview recently, she accepted her struggling time during the breakup, “It’s hard to know exactly why things happened. But I have a different take on it. “Ok fine—it [the break-up] sucks, it’s terrible, this is the worst thing in the world, my life is over. Let’s sit here and believe this, even for just two minutes. Do we feel good about things? No.” But if you really believe in your god, your universe, you’ll feel much better. The reason I feel that I should say this is because there are young girls who might be listening to me. They might find something that helps them. I may see a person and think, “Oh, she’s got everything”, or “Oh, she doesn’t struggle as I do”.”

She further added, “But you know what? You don’t know that. Everyone struggles. The most important thing is to learn. We are all trying to work and achieve, in spite of our fears and insecurities. You don’t wake up one day and discover that it’s all gone. You have to push through it.”

Earlier, Katrina Kaif said, “I had to break before I could proceed to rebuild myself. I had to unravel and feel everything that had happened I had to take full responsibility for my part in the equation, what I could and should have done better. And accept that the parts that I was not responsible for were not my problem.”

On the work front, Katrina will be seen alongside Salman Khan once again in Bharat. She is also in talks for a few more projects.