I always make sure I am with Ved for his meals: Soundarya Rajinikanth

Soundarya Rajinikanth who is now happily married to Vishagan talks about her life before the marriage as a single parent and how she enjoyed the role. 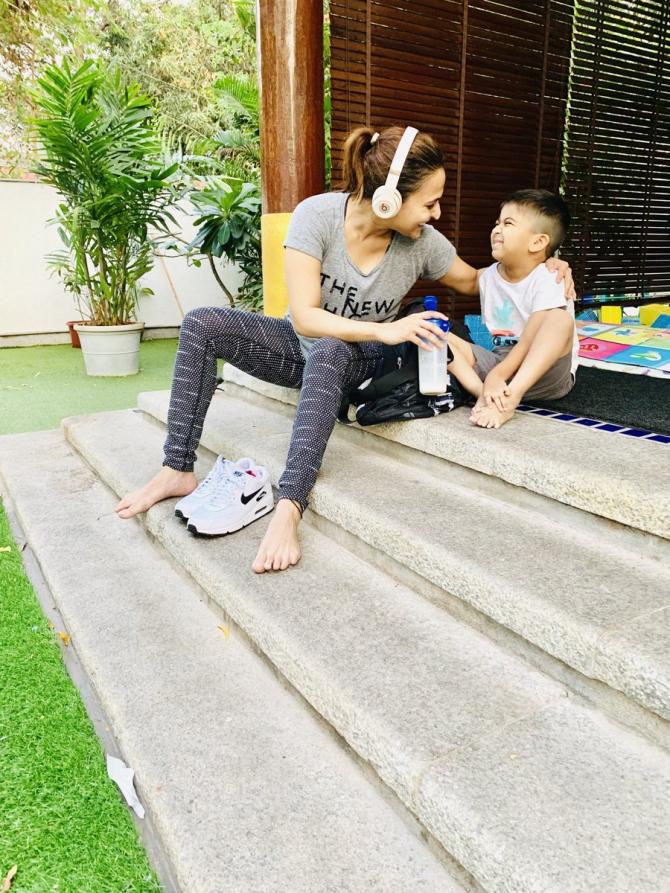 In a throwback interview, she had stated, “That is what life is all about. Life is about balancing and I love doing it. I spend plenty of time with my baby and always make sure I am with him for his meals and I take him to school. I have to thank my mother for making this happen for me, she’s a wonderful grandmother and loves her role to bits.” 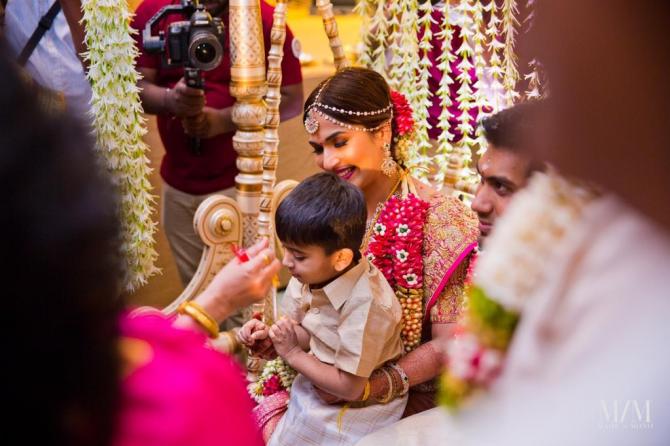 Then life took a turn for better.

After her marriage to Vishagan, things have changed a lot for the filmmaker as Vishagan love to play his role of the father to Ved with perfection. 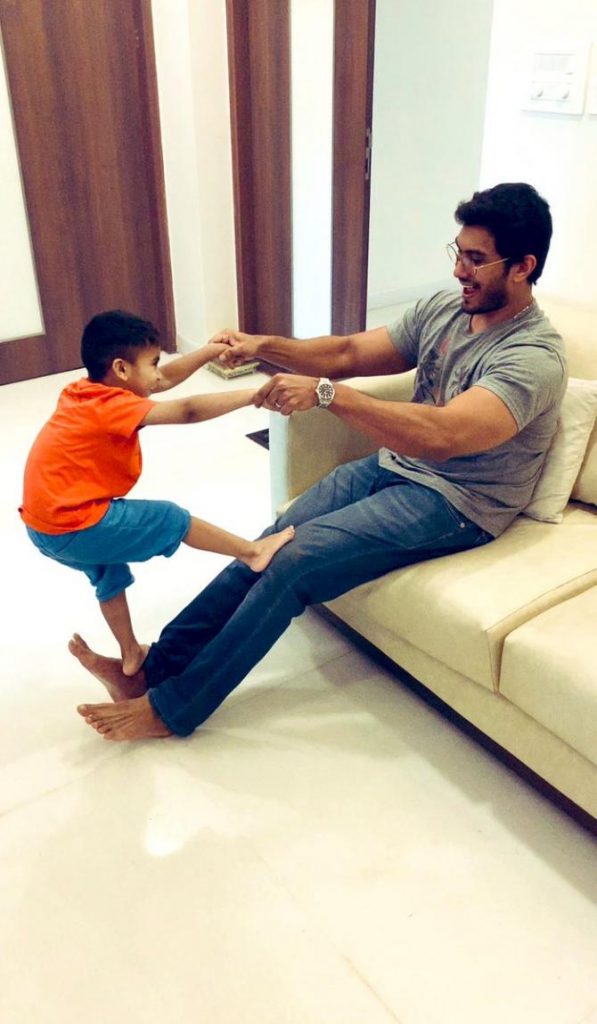 “Ved took a liking the first time he met Vishagan and Vishagan is very patient with Ved. He actually asked permission from Ved if he could marry me and we have taken a video of that. We will show Ved the video once he turns 18,” said the filmmaker.

Soundarya Rajinikanth tied the knot with Vishagan in February and the marriage was attended by major stars of Tamil Nadu, including the Chief Minister of Tamil Nadu.