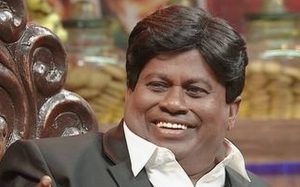 Now, after the exit of Senthil Balaji and Thanga Thamizhselvan from AMMK, Actor Senthil, Kathirkamu, Raja Manickam, Devadas, Henry Thomas were announced as the five organisation secretaries of AMMK.

It has been said that the party is giving roles to retain existing members.